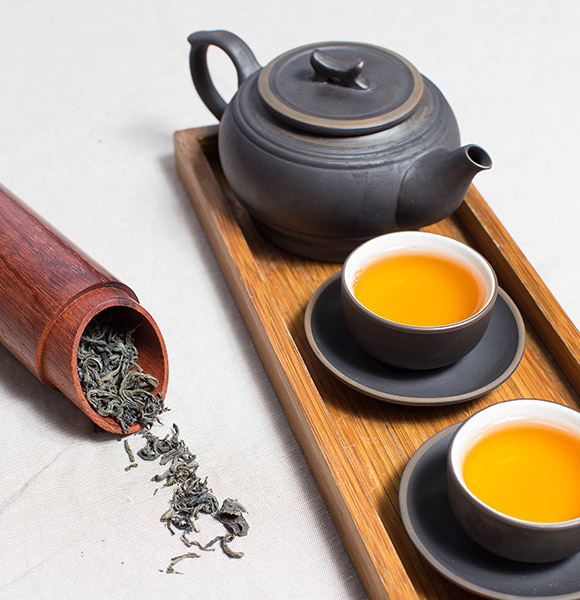 Removing the fire-board from the front of the try-works, the bare masonry of that side is exposed, penetrated by the two iron mouths of the furnaces, directly underneath the pots. These mouths are fitted with heavy doors of iron. The intense heat of the fire is prevented from communicating itself to the deck, by means of a shallow reservoir extending under the entire inclosed surface of the works. By a tunnel inserted at the rear, this reservoir is kept replenished with water as fast as it evaporates. There are no external chimneys; they open direct from the rear wall. And here let us go back for a moment.

“Who told thee that?” cried Ahab; then pausing, “Aye, Starbuck; aye, my hearties all round; it was Moby Dick that dismasted me; Moby Dick that brought me to this dead stump I stand on now. Aye, aye,” he shouted with a terrific, loud, animal sob, like that of a heart-stricken moose; “Aye, aye! it was that accursed white whale that razeed me; made a poor pegging lubber of me for ever and a day!” Then tossing both arms, with measureless imprecations he shouted out: “Aye, aye! and I’ll chase him round Good Hope, and round the Horn, and round the Norway Maelstrom, and round perdition’s flames before I give him up. And this is what ye have shipped for, men! to chase that white whale on both sides of land, and over all sides of earth, till he spouts black blood and rolls fin out. What say ye, men, will ye splice hands on it, now? I think ye do look brave.”

“They get thicker every day,” he complained in a thin, undependable falsetto. “Who’d have thought I’d live to see the time when a man would be afraid of his life on the way to the Cliff House. When I was a boy, Edwin, men and women and little babies used to come out here from San Francisco by tens of thousands on a nice day. And there weren’t any bears then. No, sir. They used to pay money to look at them in cages, they were that rare.”